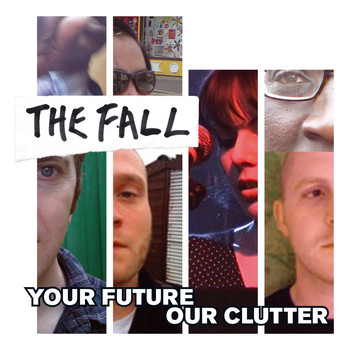 Preview Your Future Our Clutter

7digital What we said: When this album came out early 2010, The Fall were hailed as the best new band in Britain, by those that had never heard of them. Those that were familiar with them, and their 472 other albums (dating back to when they played mostly to halls of waltzing gentry), went wild for it and declared it to be up there with their best. With a solid line-up – indeed, it’s the first time in fifteen years that the same personnel have recorded consecutive albums – snarling grumpus Mark E Smith has forged an album that is vital, cohesive, Daft Punk sampling and out-right rocking – hell, it might even be up there with their best.

Also by The Fall