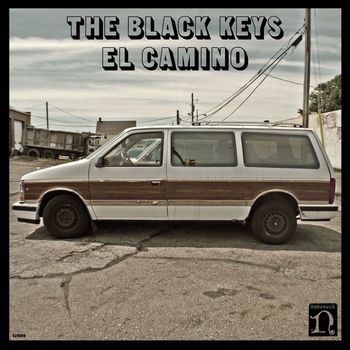 7digital What we said: The Black Keys may boast a Grammy and two million-plus record sales, but ask the man on the street to name the world’s number one blues-rock duo and you’ll still probably hear “The White Stripes”. Well, Jack and Meg officially packed away their red threads back in January which, if we’re not mistaken, leaves a vacancy... And judging by El Camino, Dan Auerbach and Patrick Carney are more than equipped to fill the position. On their seventh studio effort, Ohio’s finest are offering up a road trip through fifties rock n roll and seventies glam and blues-rock, that features the, er, tenties (tenners? teenies?!) production sheen of über-producer Danger Mouse. A late contender for those “Albums of the Year” lists perchance?

Also by The Black Keys