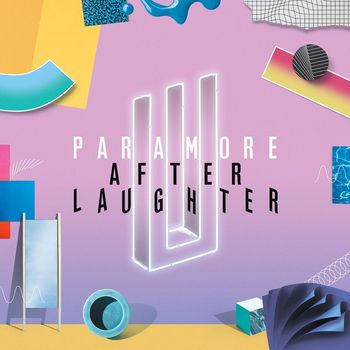 7digital What we said: Considering the colossal falling outs and line-up changes that preceded their last LP, Paramore ought to have approached writing album number five feeling settled as a unit. In reality, front woman Hayley Williams recalls the atmosphere as being so fraught that, “There was a moment when I didn’t even want [this album] to happen.” Thankfully, Williams and guitarist Taylor York persevered, and now return with founding member Zac Farro in tow and a record packing even more crossover potential than its predecessor. If you thought the gospel-influenced emo of ‘Ain’t It Fun’ was an intriguing left-hand turn, just you wait ‘til you hear the sunny, 80s pop-funk of ‘Hard Times’.