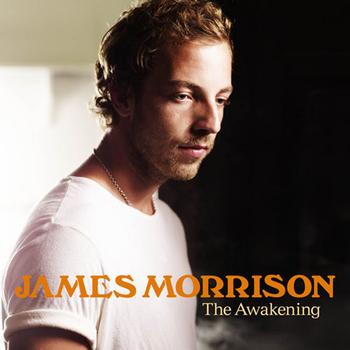 7digital What we said: James Morrison’s sending out some seriously mixed messages about his third solo effort. On the one hand, he’s asserted that the album is about “being woken up to who I am as a person [and] who I am as an artist”, and was informed by momentous personal events like the death of his father and becoming a parent himself. On the other hand, he’s gone on record promising that “there’s some funky didgeridoo going on”. Mercifully, it transpires the two elements aren’t combined. No, with a little help from Suede-guitarist-turned-superstar-producer Bernard Butler, on The Awakening Morrison manages to strike a balance between stripped-back guitar soul, as on the heartstring-tugging, Jessie J-starring ‘Up’, and uplifting, fluid grooves, as on the evocatively-titled ‘Slave To The Music’.