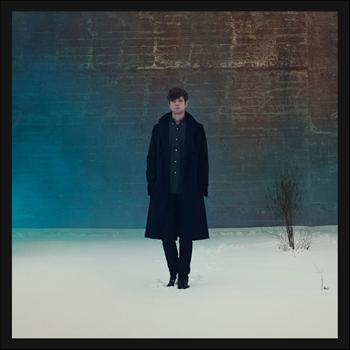 7digital What we said: Credited with inventing a “new musical language”, James Blake’s debut was widely rated as one of the best of 2011, and won the 22 year-old nominations for the Mercury Prize and The Guardian’s inaugural ‘First Album Award’. Two years on, Blake’s sub-heavy, electro-soul doesn’t have the shock factor it once did, but that doesn’t make it any less affecting. Lead single ‘Retrograde’ is a case in point: underpinned by a sparse electronic rhythm and topped with just swooning synths and soulful vocals, it’s a masterclass in minimalism that hits you deep in the pit of your stomach. Elsewhere on Overgrown, the Eno-produced twitch of ‘Digital Lion’ and dubby album-closer ‘Our Love Comes Back’ are just two examples that Blake’s found a way to incorporate his bass-music background more sensitively into his sound.