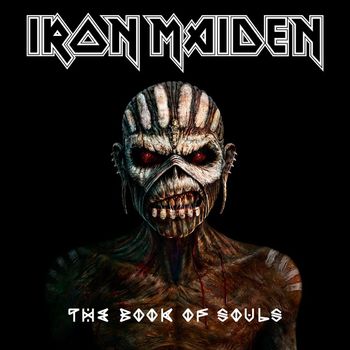 Preview The Book of Souls

7digital What we said: When Iron Maiden released The Final Frontier in 2010, many fans feared its title alluded to the end of the band, and this was later compounded by the announcement that singer Bruce Dickinson was battling cancer. Mercifully, Dickinson is now said to be “healing well” and the band are celebrating with the release of this double-disc behemoth. Maiden fans should be thrilled by Book Of Souls, not least because everything they’ve ever loved about the band is here in spades, alongside plenty of new tricks and textures. Head for the cinematic , Dickinson-penned ‘Empire Of The Clouds’ first: clocking in at an epic 18 minutes, it’s a hulking beast of a track that vindicates the band’s standing amongst the giants of metal.