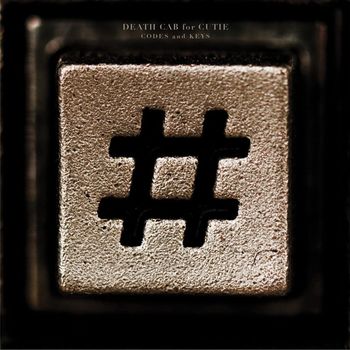 7digital What we said: Having spent the best part of a decade diligently ploughing their emo-indie furrow, Death Cab For Cutie finally got their just deserts in 2008, attracting both critical and commercial success with Narrow Stairs. It’s little wonder then that main man Ben Giddard has traded the introspective navel gazing for a more optimistic lyrical bent on its follow-up. Sonically redolent of Giddard’s work with The Postal Service, Codes and Keys is also DCFC’s least guitar-centric offering to date, having hired Smashing Pumpkins collaborator Alan Moulder to bury their slow-burning guitar hooks beneath layers of pulsating electronics and lush orchestration. Gorgeous stuff.

Also by Death Cab for Cutie